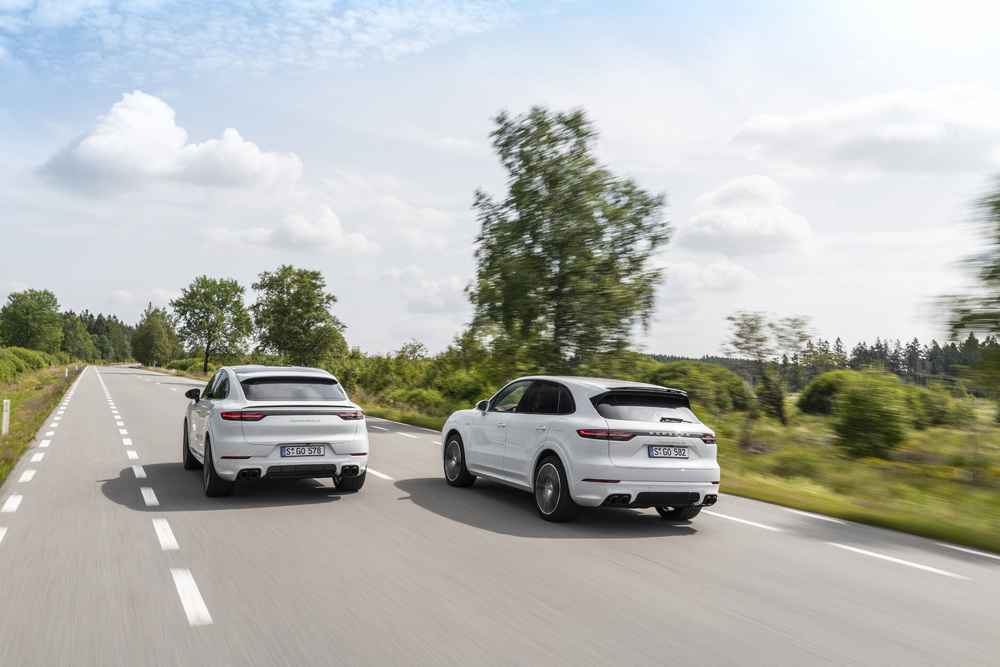 Stuttgart . In the first three quarters of 2019, AG delivered 202,318 vehicles worldwide. The sports car manufacturer therefore achieved an increase of three percent compared with the prior-year period. The and model series enjoyed particularly high demand. The again saw the strongest growth with 62,022 vehicles and a plus of 25 percent. The model was recently launched as a variant – also as a plug-in hybrid. 73,967 models were handed over to customers. This corresponds to a growth of nine percent year-on-year.

Positive development in Asia and North America
has been able to maintain its position in China and the USA – in spite of the generally weaker economic situation in both markets. 64,237 vehicles were delivered to Chinese customers in the first nine months, representing an increase of 14 percent compared with the prior-year period. In the USA – the second-largest market – deliveries grew by six percent to 45,062 units. The sports cars from Zuffenhausen also remained popular in the Asia-Pacific, Africa and Middle East regions. 86,235 vehicles were delivered in these markets, corresponding to an increase of eleven percent compared with the same period in the previous year. Deliveries fell in Europe due to the conversion to WLTP and gasoline particulate filters, which led to gaps in the available vehicle range in the first months of the year.

“The growth in China and the USA makes us positive about achieving our overall targets for the year,” says Detlev von Platen, Member of the Board for Sales and Marketing at AG. “In the medium term, there are signs of slight weakening in overall growth, however. We will monitor this closely and nevertheless remain optimistic going forward – also thanks to the full order books for the new .”

presented its first all-electric sports car with the at the beginning of September. The vehicle will be delivered in the USA from the end of 2019 and will be available in dealerships in Europe in the first few months of 2020.


Further information, film and photo material in the Newsroom: newsroom.porsche.de

The consumption and CO2 emission values were calculated according to the new Worldwide Harmonised Light Vehicle Test Procedure (WLTP). The NEDC values derived from this must continue to be specified for the time being. These values cannot be compared with the values calculated on the basis of the previously used NEDC test.

Further information on the official fuel consumption and official, specific CO2 emissions of new passenger cars is available in the publication entitled “Guide on the fuel economy, CO2 emissions and power consumption of all new passenger car models offered for sale on the German market”, which is available free of charge from all sales outlets and from Deutsche Automobil Treuhand GmbH (DAT).